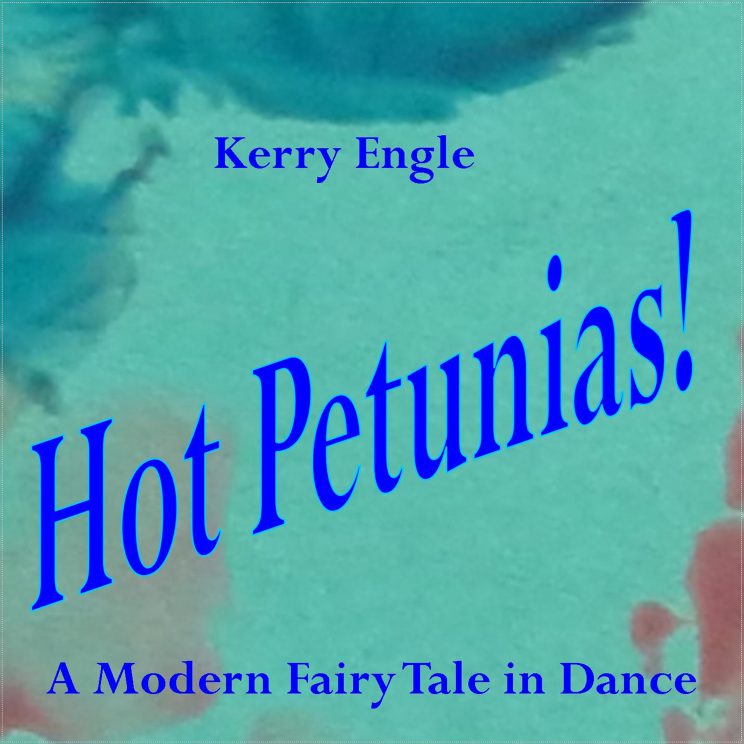 Mr. Pluto Onium hearing of all the happenings comes to apologize for creating such a mess.  He tells Granee and the Children that he realized that he had come home from work one day with a strange rock that had lodged in the cuff of his pants.  He realized that it was from work and later returned it, but in the meantime he had loaded the flower seeds into his peddler cart.

Everyone realizes that the problem has been resolved and does a happy dance. A good time is had     by all; even Mr. Pluto Onium, who has developed a strange rash and has to take cobalt blue colored  medicine via IV, but he dances anyway with his IV attached.