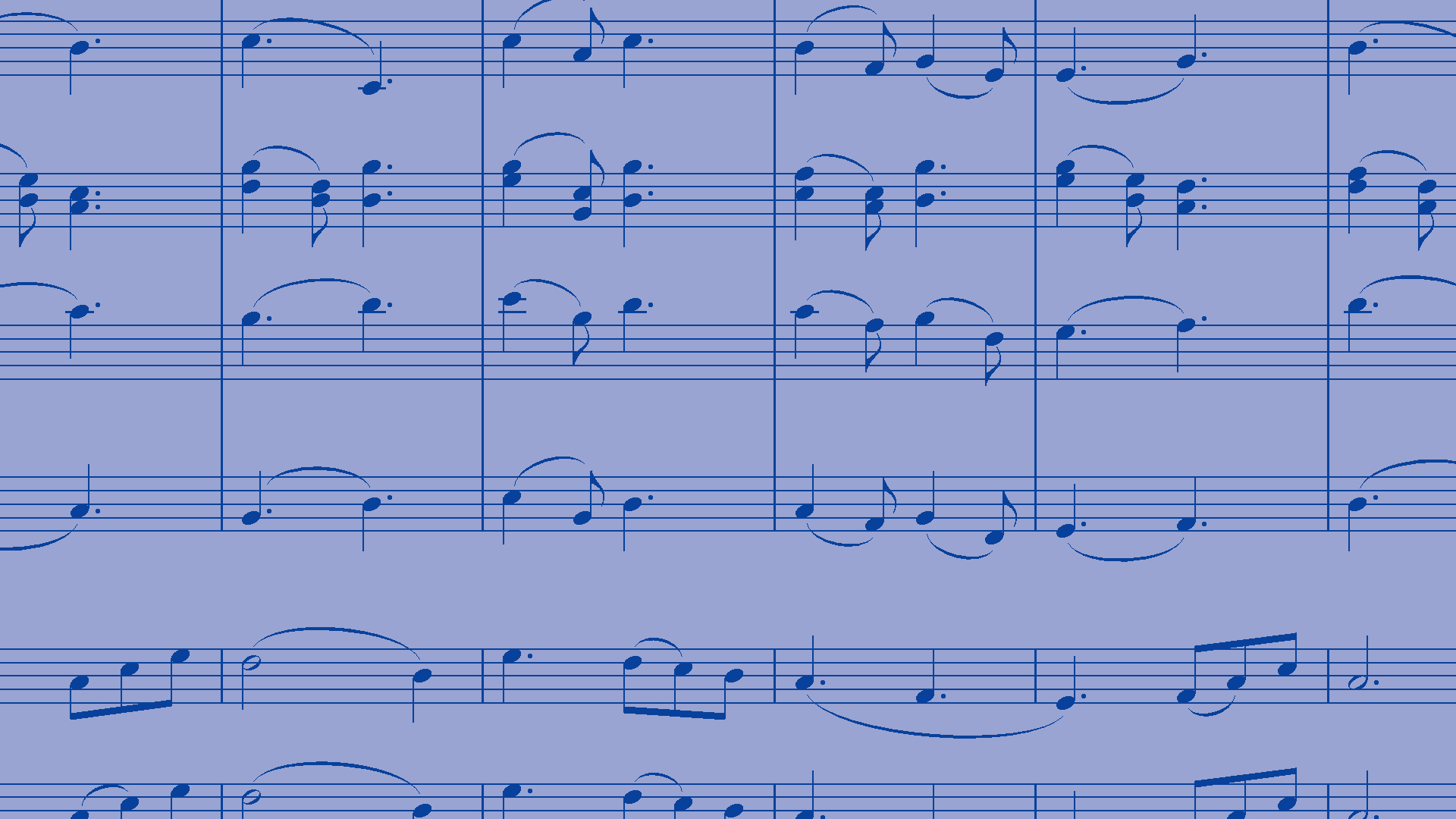 They are tiny people who live in the mountains of Bavaria. They are highly mischievous in nature. They spend most of their time terrorizing the local people while in search of beer and peppermint schnapps.

Q) Where did the snow gimps come from?

No one knows for sure, but there are several theories. The most popular theory is that they are descendants from a rouge band of leprechauns. Their ancestors crossed over to the mainland on a raft made from old shoes. However before they made it to Britain a large storm blew up and carried them north where they landed in Norway. There they cross bred with the local trolls creating a particularly mischievous breed, but being crossbreeds the local trolls did not want them around, so they traveled into the mountains of Bavaria and settled there.

Another version of the legend says that they actually were carried south landing in France.  There they cross bred with the Barbegazi gnomes. After discovering this, the king of the gnomes, Gob attacked the crossbreeds with his magic sword. They fled and carried their band of extremely mischievous and obnoxious crossbreeds into the Bavarian mountains where they multiplied and the degenerate bad genes became their trademark.

The locals in Bavaria started calling them Gimps because they did not know what they were.

The most prevalent modern day theory is that they are actually bakery elves that lived in hollow trees. After having made and eaten a large batch of cookie dough that had become rancid, they started suffering from severe dementia. Subsequently they developed a large appetite for beer and liquor.